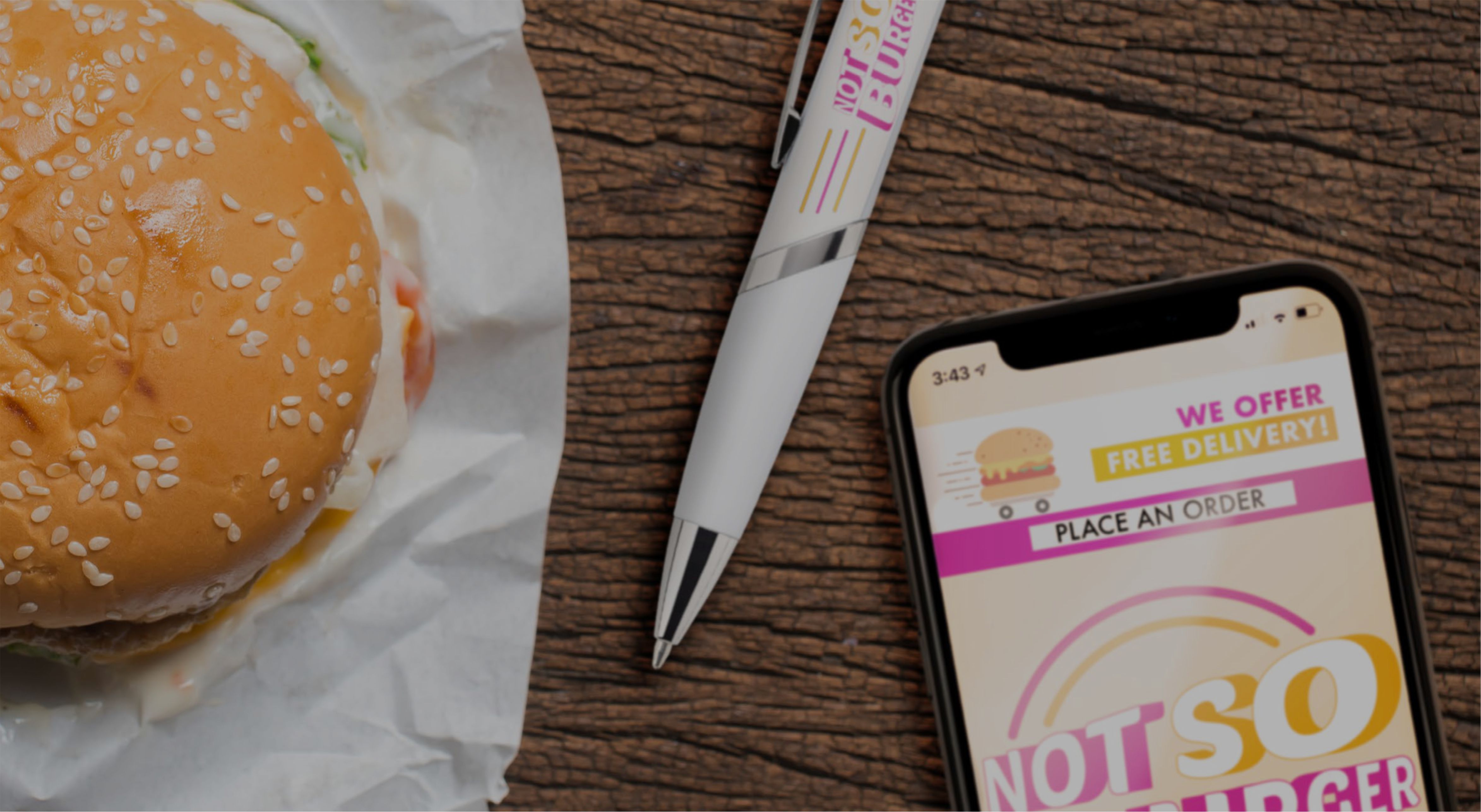 NFC (Near-Field Communication) is a form of wireless data transfer that allows a user to access information by simply tapping an NFC enabled device over our product. Pictures, Video, audio files, Geo location and many more options become instantly available through a link enabled on the NFC product. NO TYPING AND NO WIRES…
Convenience has never been easier to access your promo content. 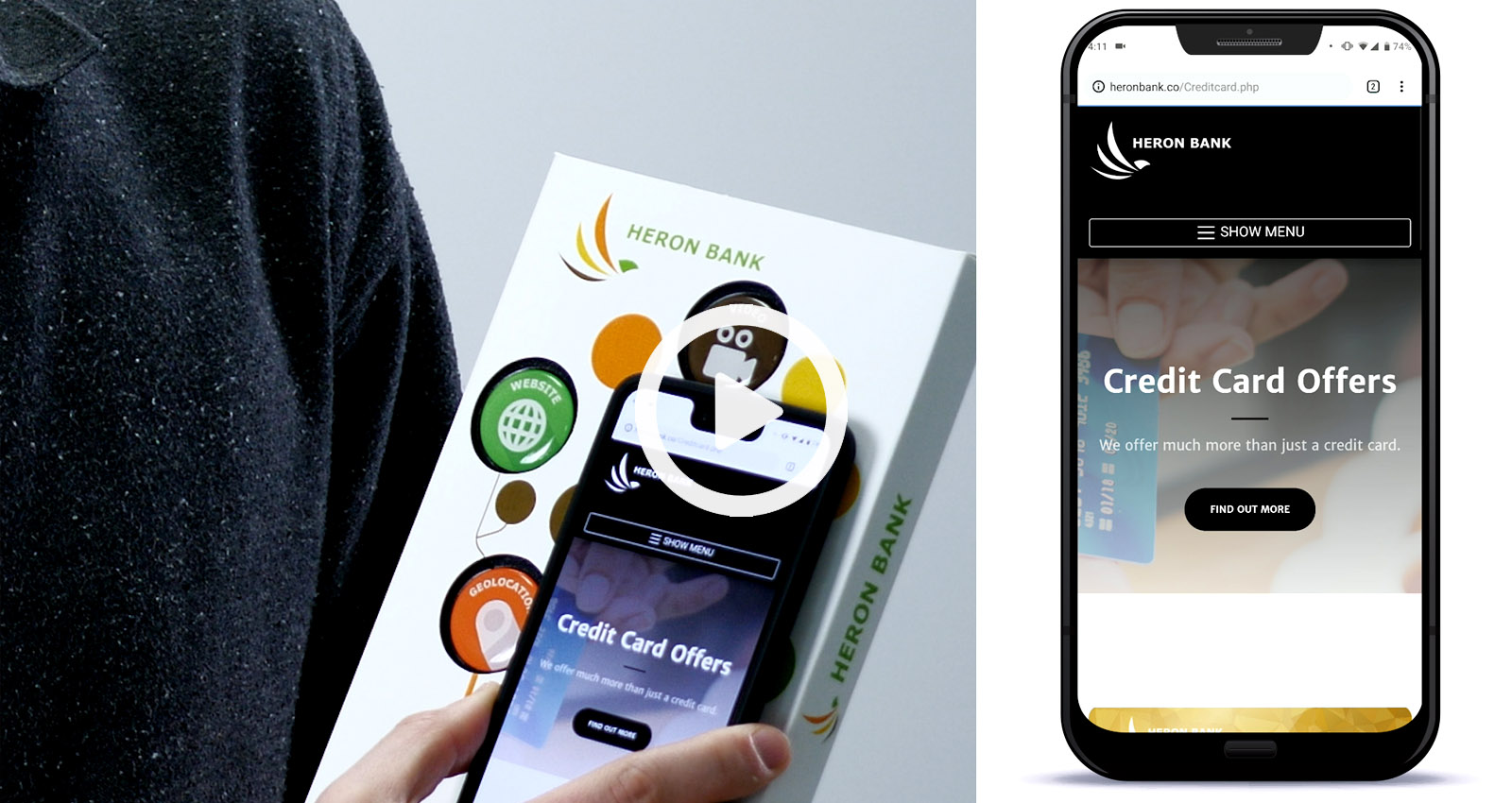 Flexibility and convenience at the touch of a button. 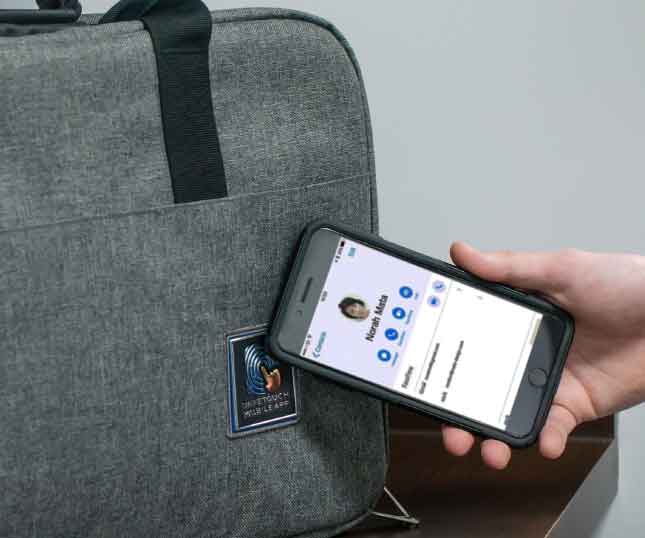 NFC technology covers use in a vast range of management and services. From booking reservations to making direct payments, this hassle-free method makes dealings easier than ever. Important documents, information, and presentations can easily be transferred device-to-device during meetings and sales. Never worry about poor internet connections or the lack of wires ever again!

Your name is reflected in your establishment. With modern technology on the rise, products and devices are always an exciting experience. Clients view enterprises who adopt newer technology as innovative and progressive, leading to a higher likening of the brand. NFC allows companies to better serve customers by presenting a method that takes the fuss and fumbling out of daily transactions. With a modern experience, latest technology, and seamless service, NFC will help you thrive in all aspects of business.

What is near field communications (NFC)?

NCF stands for Near Field Communication. It is a contactless protocol to transfer files. NFC Tags are microchips with an antenna, which can contain information and be read easily and quickly by an NFC-enabled mobile phone or tablet.

How does NFC work?

Data is transmitted between two NFC compatible devices and/or tags when they come near each another. The different NFC interactions include:

PASSIVE TO ACTIVE (or vice-versa)

A passive NFC tag such as an NFC sticker is touched to an active NFC device such as an NFC-enabled phone. The NFC Branding Solution offered by Spector and Co. is this type of interaction.

What is an NFC tag?

The term NFC tag is commonly used for a passive NFC item. Examples of passive NFC tags are NFC inlays, NFC stickers, NFC wristbands, etc. There is no battery inside of NFC tags. They simply have an integrated circuit (IC) and an antenna. Data is transferred via this antenna which will be powered up when an NFC enabled device comes near the NFC data.

Do I need an app or software to use NFC?

Unlike QR Codes, you do not have to download an app to use NFC. All you have to do is make sure that the NFC feature is turned on in your mobile phone. This option is usually found in the phone settings. If NFC is turned on in your NFC phone, NFC will be on in the background (just like the Bluetooth or Wi-Fi feature). That means if you touch your NFC phone to an NFC tag, the data transfer will occur without you having to do any extra steps. The user experience is different for each device and many devices will request your permission before opening the data from the NFC tag.

1iPhone 7 iPhone 7 Plus, iPhone 8, iPhone 8 Plus, iPhone X require an external app to be able to read the data on an NFC tag. NFC functionality is not available on older iPhone models.

iPhone X and newer models can read NFC tags without downloading an app.

What distance can an NFC tag be read from?

NFC is restricted to a very small reading range, hence the name Near Field Communication. The two NFC devices and/or tags will need to be within 15 millimeters of each other in order to successfully exchange data.